The beer for the club’s April meeting is Lord Marples.

Here is the recipe for you to try:

John K (Durden Park) says: The Lord Marples recipe is from one of the original brewers at Thornbridge and is quite old, so the current recipe may not be exactly the same. It’s a British bitter, so ideally should be based on British hops and does not have a strong hop nose, so if you are looking to dry hop, suggest you keep it subtle. The IBU’s are just an estimate, but 33 seems like a reasonable first shot.
The two different pale malts are not as per the original recipe, it’s me using up what I have in stock when I scaled the recipe. The original was just standard pale malt, so no need to get the extra pale malt listed in the recipe. 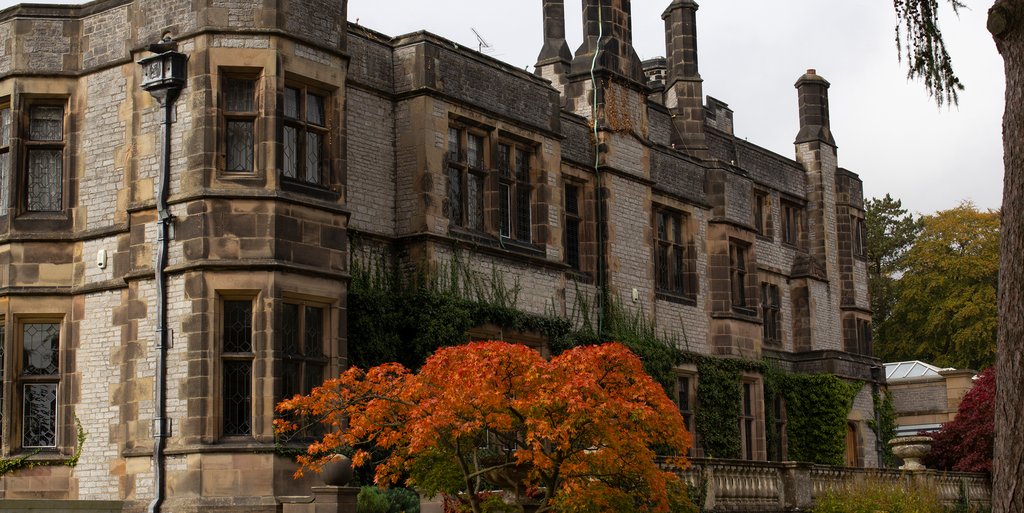 The Thornbridge story began back in 2005 when the founders Jim Harrison and Simon Webster recruited two young brewers to brew on a second hand 10-barrel kit in the grounds of Thornbridge Hall.

The Hall brewery is based in the outbuildings of Thornbridge Hall, surrounded by beautiful gardens within the 100-acre estate. The buildings were renovated in 2004 in preparation for the brewery installation. Jim Harrison and Simon Webster recruited two young brewers, keen to kick-start their brewing career. Their first brew was Lord Marples, a 4% classic bitter, which went on to become a core Thornbridge beer.

Next, they were tasked with brewing something a little different, an IPA which packed a punch in terms of both flavour and ABV. In mid-2005 Jaipur was born. A 5.9% IPA packed with American hops and like nothing else in the beer industry at that time. Following an array of awards and national recognition Jaipur catapulted Thornbridge into the spotlight, demand outstripped supply and the need for investment in a new Brewery became clear.

In 2009 a brand new state of the art brewery was built at Riverside, Bakewell to meet with demand and allow Thornbridge to develop their range of beers. Brewing still takes place today on the original kit at Thornbridge Hall, which allows us to experiment with new brews, create bespoke Hall brews, collaborations and assist the main brewery in Bak

Thornbridge beer begins to appear nationwide and export trade develops; initially to Italy but now over 35 countries worldwide including our recent addition of Brazil which opens up potential for trade in other South American countries. The increase in trade both at home and abroad has led to 3 expansions between 2009 and today.

Thornbridge is once again looking at further expansion, moving the current Tap room and offices to new units to allow for a canning line in 2019. A brand new Visitor Centre is being developed for Summer 2020 which will include a retail area, extensive bar and food offering.